The GBP is showing strength as the market is assessing the odds of a no deal Brexit as falling.

There are still a variety of possible outcomes including a new election, a referendum, and a deal that is either close to the proposal by PM May or softer.  However a no-deal Brexit now looks very unlikely, and this is boosting the GBP.

After reading several articles on the outlook, I don’t feel very confident in predicting the outcome or timeline.  This uncertainty is probably holding the GBP back, and keeps the market wary of extreme volatility.  But it seems more likely to build strength as uncertainty in resolved in coming months.

A vote has been scheduled for Tuesday 15-Jan in the UK parliament on PM May’s deal.  Ahead of that vote, there is speculation there will be some further concessions offered by the EU to reassure UK MPs that the Irish backstop would be temporary.

If the vote fails, as seems likely, May is obliged to table a plan-B by 21-Jan.

Some are speculating she will offer up a ‘no-deal’ Brexit as plan B.

Others suggest she will allow MPs to table a range of possible strategies that could be voted on.

Either way, this appears to be some form of strategy to build a consensus for her deal from across MPs as the best compromise.

There is speculation that the Labour Party leader Corbyn will call for a no-confidence vote if May’s deal is voted down on Tuesday, hoping to draw support from some rebel Conservative party members.  If successful, this sets up a path to a new election that Labour would probably to win.

There is much speculation that the UK parliament will ask for a delay of the 29 March deadline.  This would tend to help parliament find a path that avoids a no-deal Brexit. 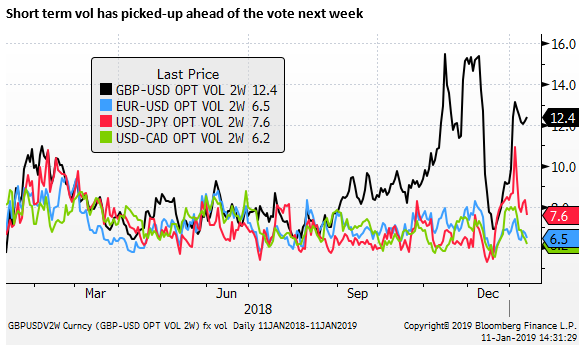 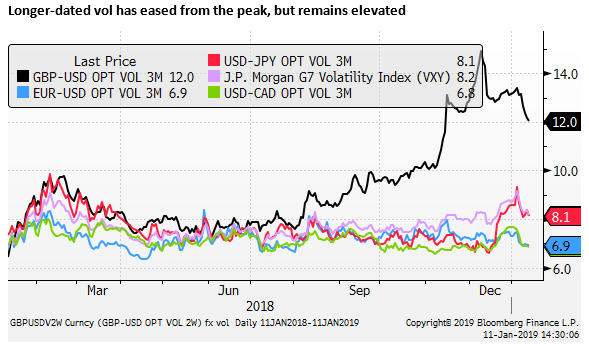 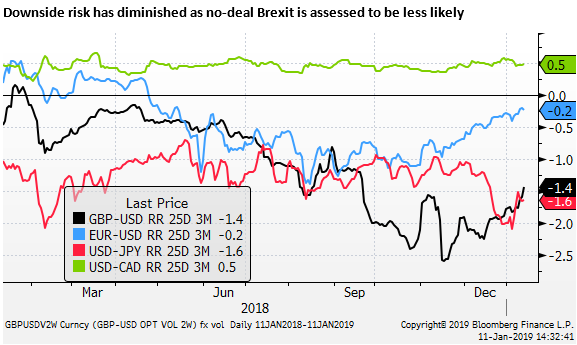